Should body cameras be worn in schools? 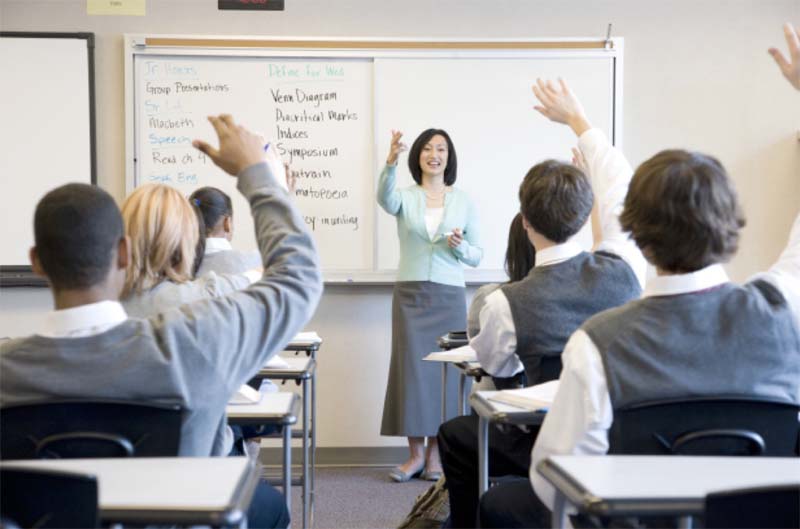 According to a recent newspaper poll, more than one in three teachers would be prepared to wear a body camera in the classroom. Many believe that this technology could help to combat misbehaving pupils. What are the potential advantages, disadvantages, and possible alternatives?

The footage from these cameras can help give a much clearer picture of what actually happened. Internal reports and eye-witness accounts are notoriously unreliable, and video evidence will help reduce uncertainty.

On your best behaviour

There is a wide belief that knowing that we are being watched makes us behave in a better way. This has been borne out in studies into the use of body cameras by police officers showing a significant improvement in behaviour of both the public and the officers themselves. Similar results in a school setting would be expected and welcomed. 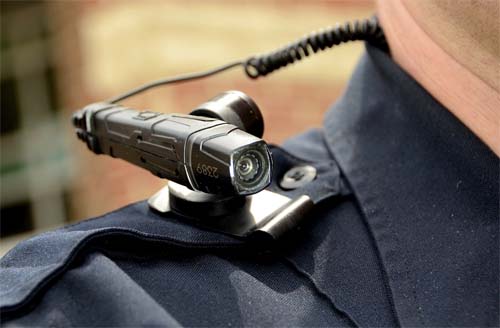 These cameras are not cheap, so individual schools or local authorities would have to carry out a viability assessment to decide whether the benefits (financial, administrative and reputational) outweigh the costs involved.

Storage and protection of data and images

What happens to the camera footage? How and where would recordings be stored in a secure way? What about the rules concerning deletion and retrieval? This is a very complex area, and policies would need to be agreed and drawn up prior to any body cameras going live.

The alternative: Stars of CCTV?

While many schools already have CCTV that focuses on entrances and exits to prevent strangers gaining access and acts of vandalism, an alternative to body cams would be rolling out CCTV to all classrooms and common areas. However, this brings many of its own similar issues, such as cost, privacy, and maintenance.