Non-advised drawdown on offer from Zurich 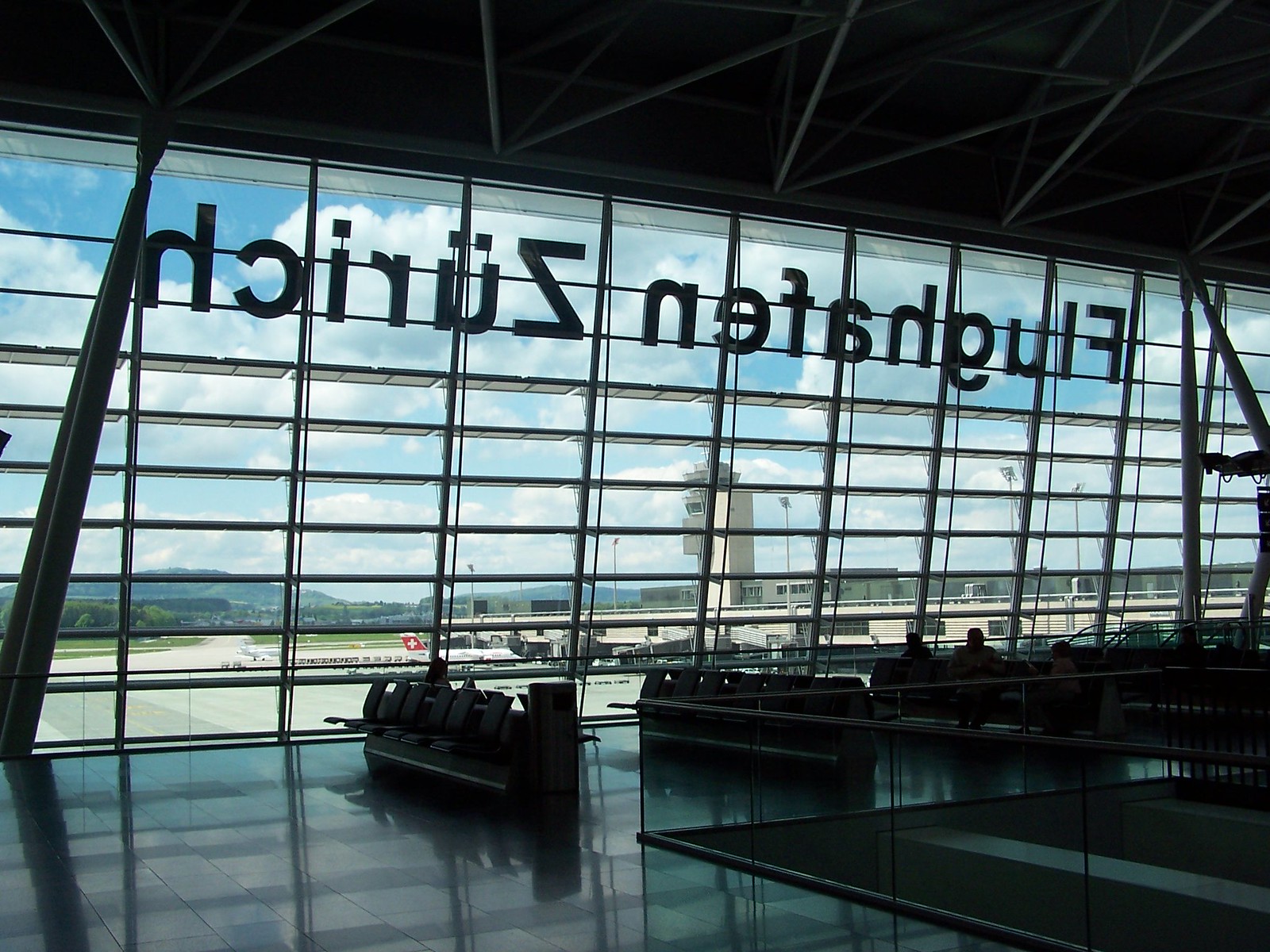 1st December 2015 saw the launch of a non-advised drawdown option by pension provider Zurich. The company claims that this option will offer more flexibility to workplace customers who want to make the most of pension freedom without the need to take advice.

The new option is being rolled out throughout December and Zurich believes that over 200,000 workplace members could benefit. It is thought that the company originally planned a third-quarter launch; however, this failed to materialise.

The new option will apply to workplace members with a retirement pot with a value of at least £30,000. Zurich has stated that it believes advice from professionals, such as those using financial adviser software, is still the best option for its clients; however, this new option offers confident customers the chance to make decisions on their own.

IFAs using financial adviser software can point clients in the direction of many different choices; however, Zurich is making this process unnecessary for customers who do not want such a service. Even existing corporate scheme members have the option to access non-advised drawdown by means of a transfer, even if they are not currently making use of corporate savings.

Rod McKie, had of retirement propositions at Zurich, said the firm remained committed to the pension advice market and recommended that customers sought advice; however, it is also catering to those workplace members who require non-advised drawdown. With this in mind, Zurich has made available a ‘core range’ of investment funds designed to help such customers.

Many experts have warned people against non-advised drawdown, claiming that the long-term effects of self-management can be serious and the pitfalls numerous.

There is a widespread concern that people choosing to forego advice can be unaware of drawdown subtleties and will be ill-equipped to deal with complexities; however, there are others in the pensions industry who believe that greater choice is a good thing, as is the promotion of greater consumer understanding of the available options.

It is worth beating in mind that even some in the latter camp have warned of the potential for companies such as Zurich to refuse to take responsibility for clients who find their pension plans do not turn out the way they expected as a result of choosing a non-advised option.