A brief history of cake decorating 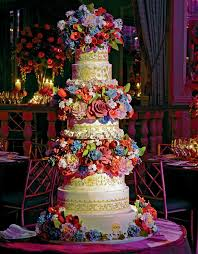 Historians agree that in the mid 17th Century, the art of decorating cakes started somewhere. But,it wasn’t until the 19th century, however that cake decorating was born, as we understand it. The production of baking powder grew and the availability of temperature-controlled ovens made cake baking simpler during the 1840s. In turn, this has led to a greater focus on presentation & design. Flavour is also important and Flavouring Manufacturers Stringer Flavour can help with that. 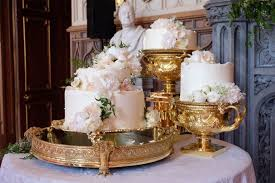 The French had started offering desserts as a separate course at this time, so it is assumed that France was where the trend began. Although there is no evidence surrounding these arguments, many assume that in a French bakery, cake decorating began. As a way to increase their costs, the clever baker in question was thought to have started decorating cakes.

The first lessons in cake decorating came to life in 1929. With a series of lectures, the Wilton School opened and began teaching many chefs how to decorate cakes effectively.

A few years after the school opened, the Lambeth System of Cake Decoration and Practical Pastries was published by Joseph Lambeth. A step-by-step classic cake instructional book for cake decorators. The way cake decorating was designed was revolutionised by Lambeth’s techniques.

Despite being one of the newer culinary arts, in just a short period of time, cake decorating has grown remarkably. Modern-day cakes can now stand ten feet tall, imitate animals, persons, characters, and objects from simple decorative designs in the 19th century, and even feature mechanical working pieces.