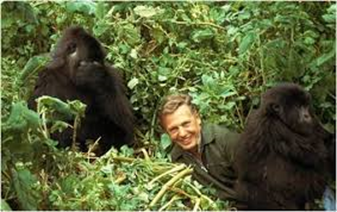 The BBC has a long and fascinating history – started in 1922, the BBC is nearing it’s 100th birthday. Since the year of its birth it has changed a lot and has broadcast some of the biggest events of the 20th and 21st century. Even television retailers, as well as companies such as this Gloucester TV aerials company may not have any idea about the origins of their trade.

Starting with a radio service only, the BBC soon was heard across the nation, updating the public on news mainly. 1924 was the year the famous ‘pips’ were introduced – known officially as the Greenwich time signal, they mark the start of the hour, and can still be heard on radio 4 today.

As television took it’s first steps into existence, the BBC ran test services, as well as building broadcasting house in 1932. In the same year, the reigning monarch of the time, King George sent out a radio broadcast to the whole British empire.

Television started to be broadcast in 1936, but this was soon shut down due to the outbreak of the Second World War. After the war however, television came back, with something for everyone from Muffin the Mule to the first televised news reports, and in 1948 the Olympic games was shown on television for the first time.

One of the biggest events in television history was shown in 1953 – the Coronation of Queen Elizabeth II. Later that decade also saw the start of the long running kids favourite – Blue Peter.

By the 1980s, television was a part of everyday life – the new reporters had world events such as the Falklands War, the fall of the Berlin Wall and the Famine in Ethiopia to cover, as well as the wedding of Prince Charles and Lady Diana Spencer. Of course, the 1980s was also the decade that saw EastEnders on our screens for the first time.