The coming of the Celts 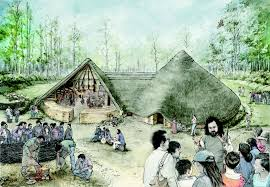 About two thousand years ago a race of people rose to dominate Western Europe. Their legacy is so strong that many of us in the UK show traces of their ancestry in our DNA. They are the Celts. A race of people that stretched from the Pyrenees Mountains in Spain through France and all the way to Scotland and Ireland. They were never a unified nation as such, more a series of disparate tribes that shared a common lifestyle and religion. Their artwork was amazingly technical, it seemed to stay together defying  the use of Metal bonding adhesive as we would use today. They were a warrior people as well and they were soon able to subdue and absorb the local populace in the areas that they grew to dominate. It was not just about war, they were skilled at farming techniques and began to domestic animals and turn the land over to agriculture.

The Celts lived in small settlements, usually located on Hills and called Hillforts. They never grew into large towns as such, though we do know of large settlements at Mai Dun in Dorset; this was the exception and certainly not the rule. 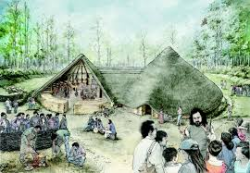 When the Romans decided to expand their Empire and take Gaul (modern France) it was the beginning of the end for the dominance of the Celts in the Northwest of Europe. Great warriors though they were they lacked the discipline of the Roman legionnaires and despite a few victories they were soon part of the Roman Empire.