Where does Vanilla come from? 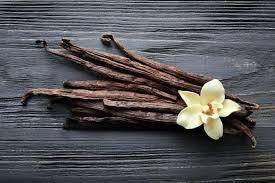 Vanilla is an incredibly popular food flavouring and you can find it in numerous different ways, whether in pod or liquid form. One of the best ways to use it is Organic Vanilla Extract which can be found from companies like Foodie Flavours. In this way it can be used in many recipes and in many different ways. To truly appreciate this delicate flavouring it is important to have some understanding of where vanilla comes from. 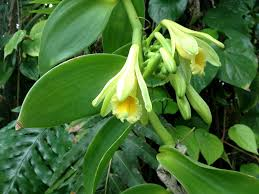 Vanilla is in fact a member of the orchid family of which there are thought to be over 25,000 different species. It is natively found in Central America, South America and in Caribbean. It is a food substance that has an incredibly mong history as it is thought that the first people to use vanilla were the Totonacs of Mexico.

It was the Aztecs who further developed its use after they conquered the Totonacs and adopted some of their cuisines for their own. They use vanilla as a flavouring for their version of hot chocolate which was in fact a spiced and bitter drink.

It is thought to have moved into mainly Europe and was soon adopted as one the areas favourite flavourings after the Spanish conquered the Aztecs back in the 15th to 16th Centuries. It was simply used as an additive to chocolate right up until the early part of the 17th Century, even in Europe. After this it was the French who used the flavouring in their ice cream and after Thomas Jefferson visited Paris and tasted this delight, he took the recipe back to America with him and the rest, as we say, is history.