Enjoying the beauty of trees at Westonbirt Arboretum 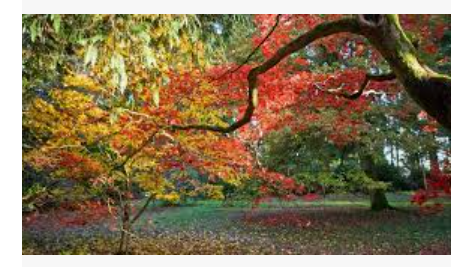 One of Gloucestershire’s most prized possessions within its boundaries is Westonbirt arboretum. An arboretum is just what you’d expect, a place for the arboreal splendour of trees to be seen and celebrated. Westonbirt is one of the finest in the country, and it has to be seen to be believed.

You can see Mighty Oaks, their many branches supported by struts. Majestic redwoods soaring to the sky, Beeches, both regular and Copper, plus exotic weeping willows and cedars are all here to come and view. You’d be forgiven for thinking that Treebeard the Ent and a cohort of Elves were hiding in the forest, ready to appear like something out of Tolkien’s fantasies. Living near it is a great feeling, and Parkhomelife is one of the best ways to do it.  Looking at Gloucester Park Homes for Sale is a great way to start. 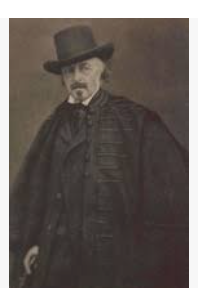 The Arboretum was created by the dreams of one man Robert Holford. Holford owned the nearby Westonbirt House, now an exclusive girls’ school, and he wanted to create a pleasure garden and arboretum to complete it. He did this fully in the knowledge that he wouldn’t live to see the project at the stage it is today. He was able to gain examples of non-native trees as the British Empire began to expand its borders and dominions. Expeditions to the wildest places in the world began to bear examples of rare plants. Some have survived in the park even to this day.

One other feature of Holford’s vision was that the usual, rather stuffy tradition of grouping trees together to reflect their breed and geographical location was ignored in favour of something more aesthetically pleasing. In other words, Holford put them in places where they would look nice as opposed to a scientific approach.

As Holford became aged, his son, Sir George, took over. Rather than scale back his father’s work, he expanded it and opened up further areas and planted even more species. He also added beautiful rhododendrons and maples. Sir George was childless, and his nephew had no wish to carry the project on. By 1956 Forestry England had been given the site and was now responsible for its management. They decided that the nation should be able to enjoy the site, and they set about creating it as a space for the public to come and enjoy.

The site is greatly transformed from Holford’s work. However, it’s very likely they would have approved. A treetop walk takes you high into the trees. Woodturners and charcoal makers can be found working in the depths of the forest. A wonderful cafe and a visitor centre and shop are there as well. If you so desire, you can get married in the Arboretum under a tree or its purpose-built chapel.

For the more adventurous, there is a very enjoyable experience of forest bathing. You don’t remove your clothes but simply lay in a cool spot under the trees and let the sounds and smells of the woods relax you. The sound of the wind through the trees is particularly pleasant and restful. It’s a great aid to mindfulness.