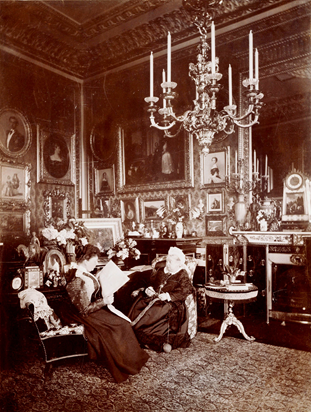 Windsor Castle is one of the most popular visitor attractions in the wider London area. Many people will book into a Hotel Windsor way and plan a day to take in the sights of this incredible Castle. 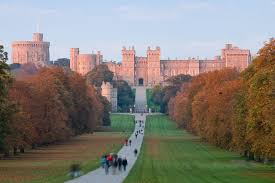