The British Museum is a treasure trove. 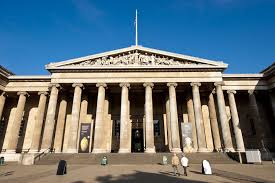 Sitting in London’s Bloomsbury area is the Jewel in the Crown of this country’s Museum. It is, of course, the British Museum and it boasts a huge collection of artefacts from the UK and around the world. This is something of a positive spin on the Museum. Many suggest that the British Museum is actually little more than a showcase of all the things its explorers and warriors took from the lands they conquered to form the British Empire. 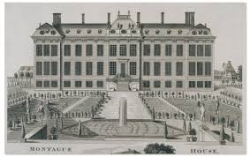 Whatever your position on it it is still one of the most beautiful buildings in London and houses such a large collection it would make an Inventory clerk reach for his Property Inspection app from  https://inventorybase.co.uk/ if they were ever to want to make a survey. It’s origins lie with an Northern Irish Man Sir Hans Sloane. He had amassed a collection of curiosities and he was concerned that when he died no one would get to see them. He decided to leave it all to King George II for 20 grand. George had a couple of palaces full of this kind of stuff so he gave Royal Assent for parliament to sort it out. 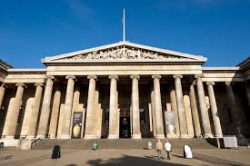 This they duly did choosing Montagu House in London. Crucially it would be free. In an interesting twist they were offered Buckingham House but rejected it. That site went on to become Buckingham Palace today.