Coins and notes of the old Soviet Union 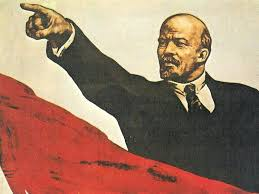 Despite the fact it was a communist society the Union of Soviet Socialsit Republics (USSR) still used money. Now that the USSR is no more some of its currency is sought after. The notes were, and still are, called Roubles. The coins were and still are called Kopeks. The Federal State Unitary Enterprise was responsible for the minting and production of the coins in Moscow and in Leningrad (modern and pre revolution St Petersburg). 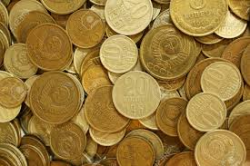 This series of coins would be of some interest to the Coin Dealers UK based company https://www.gmcoins.co.uk/. Whenever there’s a change of currency it raises the market value of the redundant coins as a collectors item. This is usually many years after it is no longer legal tender. 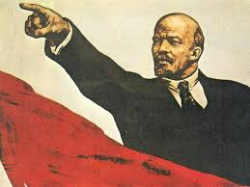 As with most coins and notes the design was intricate to try and stop the inevitable attempts at forgery. To act as a remembrance of the glorious revolution most of the coins feature scenes of people hard at labour either in the fields or down a mine. As there was no official head of state in the  shape of a Monarch the reverse side featured the Hammer and Sickle motif with the Red star and the CCCP (USSR). For the notes the only choice of face to appear was that of the great architect of the revolution Lenin. On the other side was the Duma, the Russian parliament. Surprisingly Stalin never had his face on it.