Close protection has become increasingly popular in recent times due to a rise in crime rates in England, with London in particular. The number of offences increased by 7% this year (in the 12 months to the end of March) from the previous year and the crime count increased by 11.68% in July 2020 compared to the previous month. The top 5 offences captured within the crime count (amongst others) includes violence against the person, theft, vehicle offences, burglary, and finally arson and criminal damage.

It is no wonder then that many celebrities, athletes and high profile individuals are taking safety precautions and looking to implement protection measures. Some forms of Close Protection in London include personal security, guard dogs, discreet panic alarms and protective clothing such as stab proof vests.  Security for properties has also been in demand, for example high definition security cameras and installation of panic rooms. 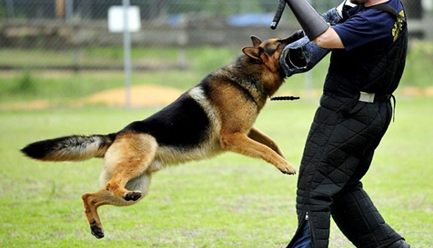 Many premier league football stars have been in the news recently due to high profile cases of attempted theft or burglary. Many footballers have decided to purchase guard dogs for personal and property protection. These guard dogs have been expertly trained and although their main purpose is security, they also provide companionship as a family pet. London based players such as Dele Alli, Mark Noble and Hugo Lloris are reported to have recently purchased specially trained guard dogs. Other celebrities such as David Beckham have turned to close protection companies such as Valorous Group, whilst engaging in public events; which provide personal security.