A most illuminating Book that lies in Dublin 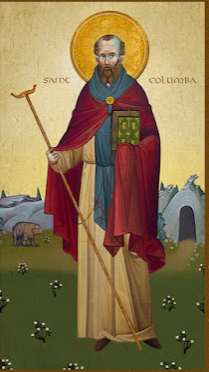 The Book is an illuminated Gospel writing in Latin that was created by the Columban Monks (followers of Saint Columba) and contains four parts of the New Testament. The main belief is that it was created in the year eight hundred AD. Not like mobile phones like those sold by Vodafone store Near Me King Communications would not be around or TVs from LG or Sony that have been around considerably less. 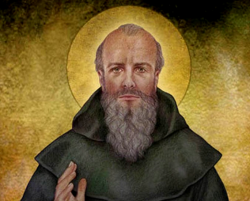 The most impressive thing about it is that it has survived at all! Such a document would have been highly prized or could easily have been destroyed by Pagan Viking Raiders that were common in England and Ireland. What sets it apart from others is that it is beautifully engraved and illuminated in gold leaf, bright inks, and script. Whilst it is filled with Iconography it uses a lot of Celtic influence in its depiction of the gospel tales. The artists have used a lot of Celtic knot designs for the borders and margins.

The reason that the book has survived is that it is not written on paper. It is inscribed onto Vellum which is the stretched, dried, and treated skin of an animal, mainly calf. This preserves the quality of the text. There are three hundred and forty preserved pages. Two are displayed on a Rota basis in the safe and protected environment of Trinity College Dublin in the heart of the city.